CS:GO is the first Counter-Strike version, which doesn’t lock down the horizontal FOV (Field of View). This means you are finally able to profit from widescreen resolutions and gain an advantage in visibility. You can see the difference in horizontal FOV between 4:3, 16:10 and 16:9 in the following comparison animation: 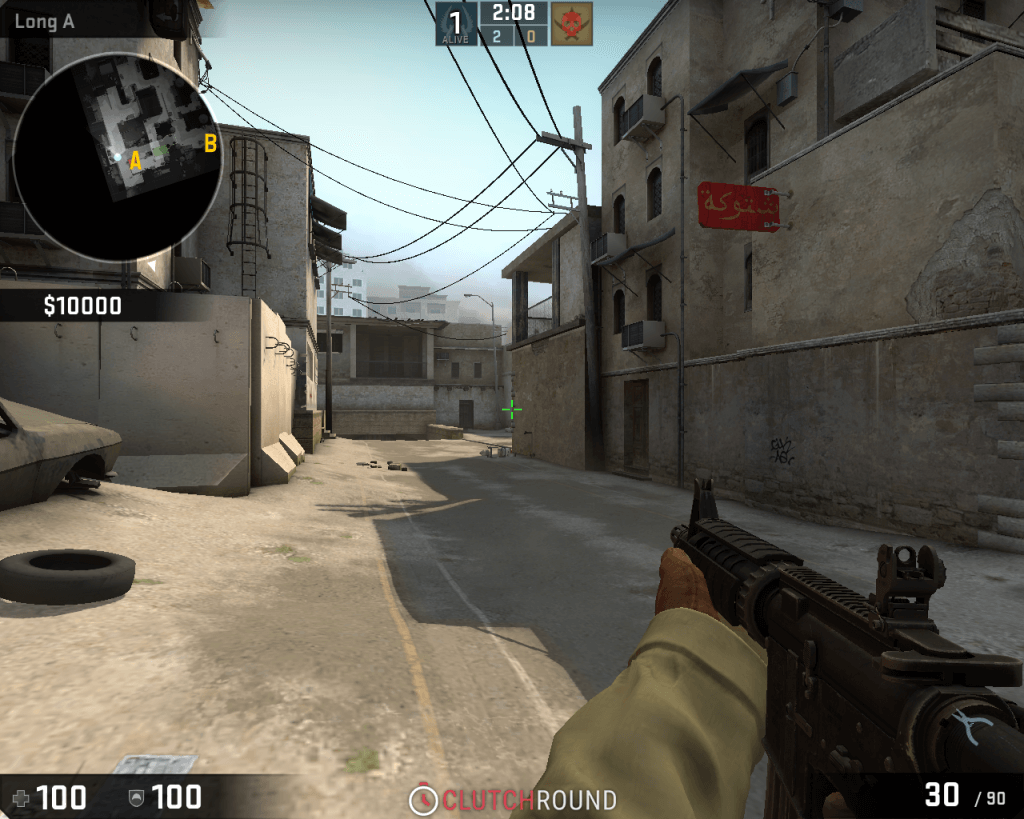 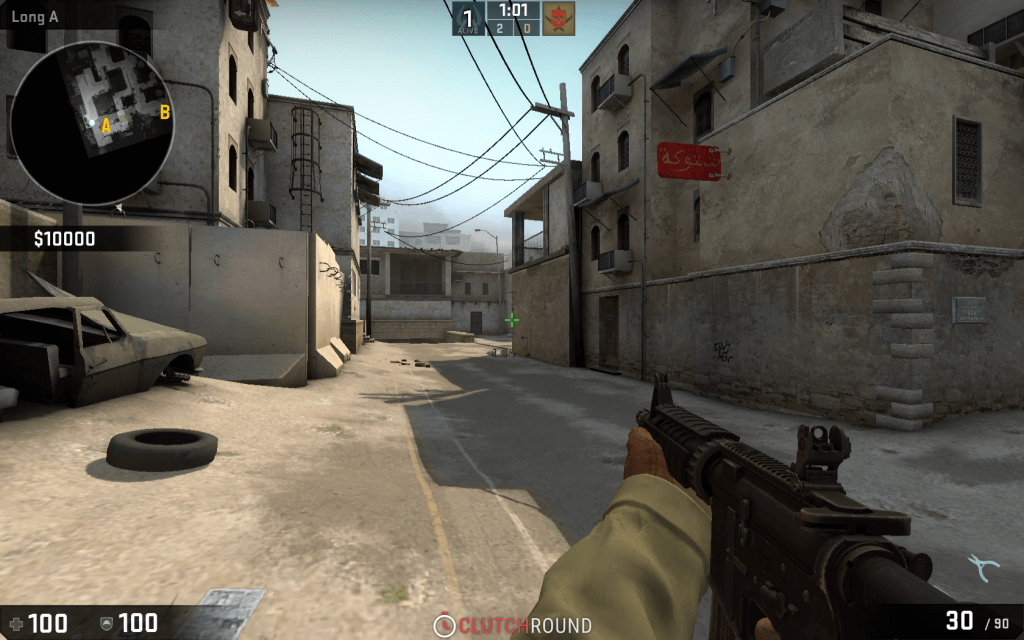 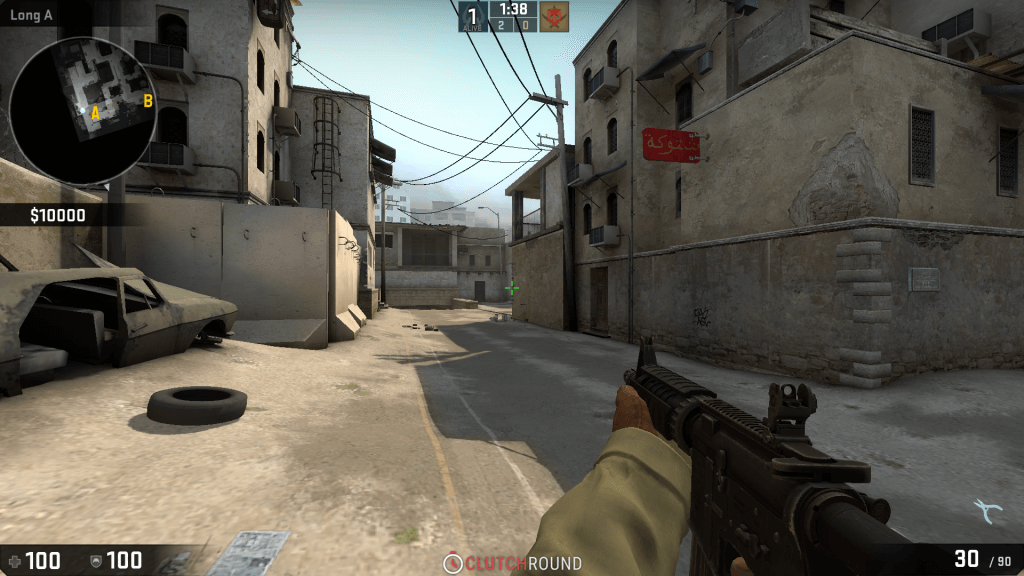 Why are so many professional players using 4:3?

A big number of professional players is used to play with 4:3 resolutions from earlier Counter-Strike versions. During the shift to CS:GO they decided to keep the old gameplay feeling and stay with the same amount of visual information to make the transition easier for them. Imagine playing Counter-Strike for several years with a pretty small 4:3 resolution – you will feel quite uncomfortable after the switch to native 1080p. The new image size seems huge and your eyes have to concentrate on more pixels – the bigger amount of visual information is unfamiliar for your eyes and your brain. So the biggest advantage of a 4:3 resolution (beside more FPS) is less visual information for your eyes, which allows your brain the process the information faster.

In the meantime a lot of professional players switched to a 16:9 resolution, but “4:3 vs. 16:9” is still a hot discussed topic. Usually an experienced Counter-Strike player has a very good crosshair-placement, so the important stuff on the screen happens around his crosshair. However, we saw some hilarious resolution fails on big competitive tournaments over and over again, where players passed each other without seeing due to the limited field of view with 4:3.

In the end you can say there is no real reason to play with a 4:3 resolution, if your machine is capable of running the game on stable 120+ FPS on your native resolution. On the other hand you could minimize the disadvantage with good crosshair-placement, great timing and experience, if you really prefer the smaller field of view and more frames per second.

Hell, no. Some people still think professional players are using smaller resolutions, because the player models appear bigger. Unfortunately they share this nonsense in several forums without actually testing it. What you see below, is a comparison between 1024×768 and 1920×1080. We overlapped both resolutions to compare the player model size and as you can see there is absolutely no difference. 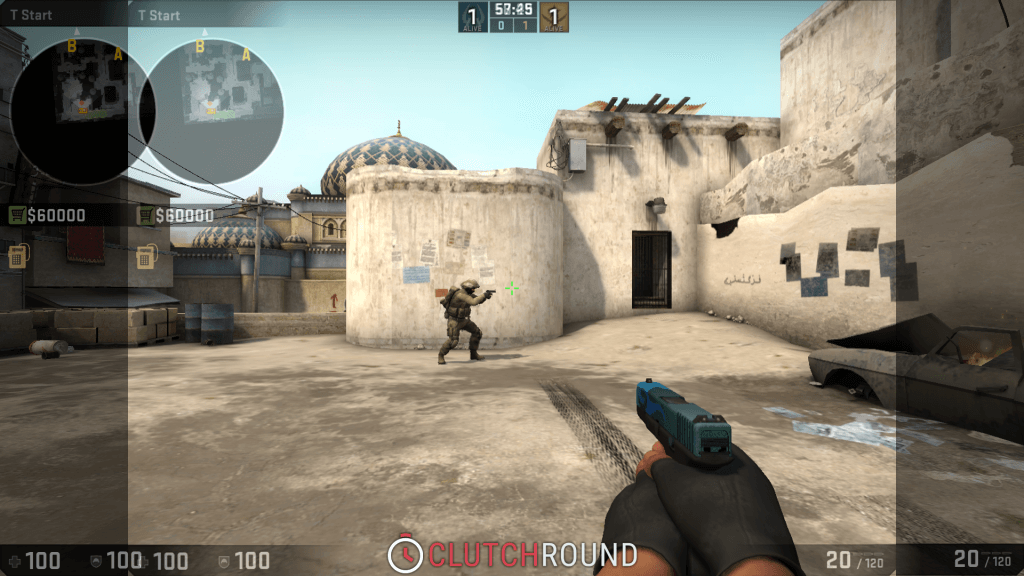 Why are some people playing with stretched resolutions?

A stretched 4:3 resolution gives you a small visual advantage, because player models appear slightly fatter and small gaps wider on your screen. However, there are always two sides to every coin and if you already tried to stretch your 4:3 resolution, you might noticed a weird mouse feeling. This is the result of enlarging the smaller field of view to fill the whole screen. Your horizontal mouse movement seems faster than your vertical movement due to the distorted resolution – even if an equal mouse movement between both aspect ratios will grant you the exact turn in degrees. You can modify the m_yaw setting to make the X and Y axis 1:1 on a stretched 4:3 resolution, but this step will change your horizontal mouse sensitivity and a probably mess up your muscle memory. You can use our interactive comparisons to check the differences between both aspect ratios and see the advantage of fatter player models. 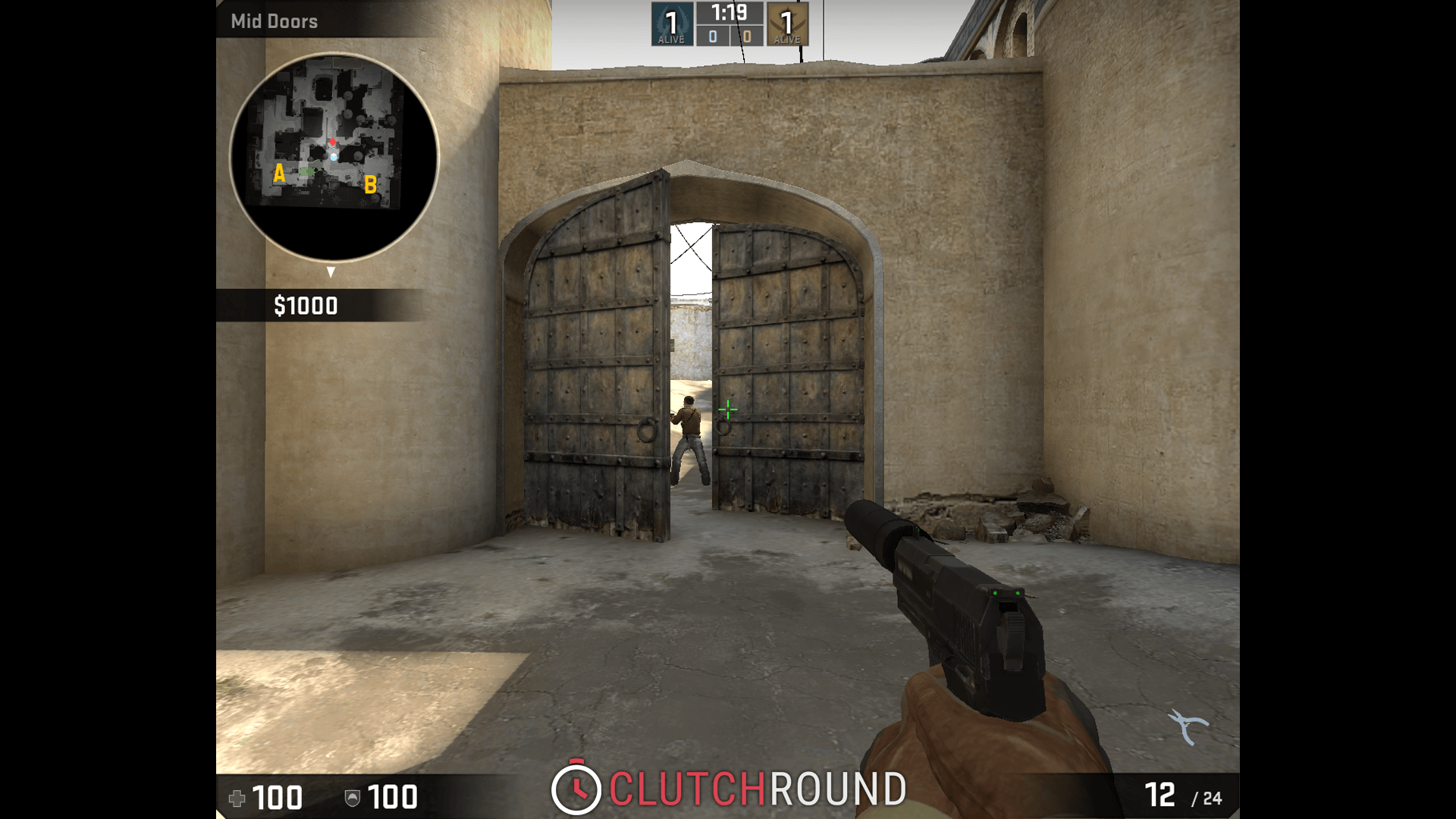 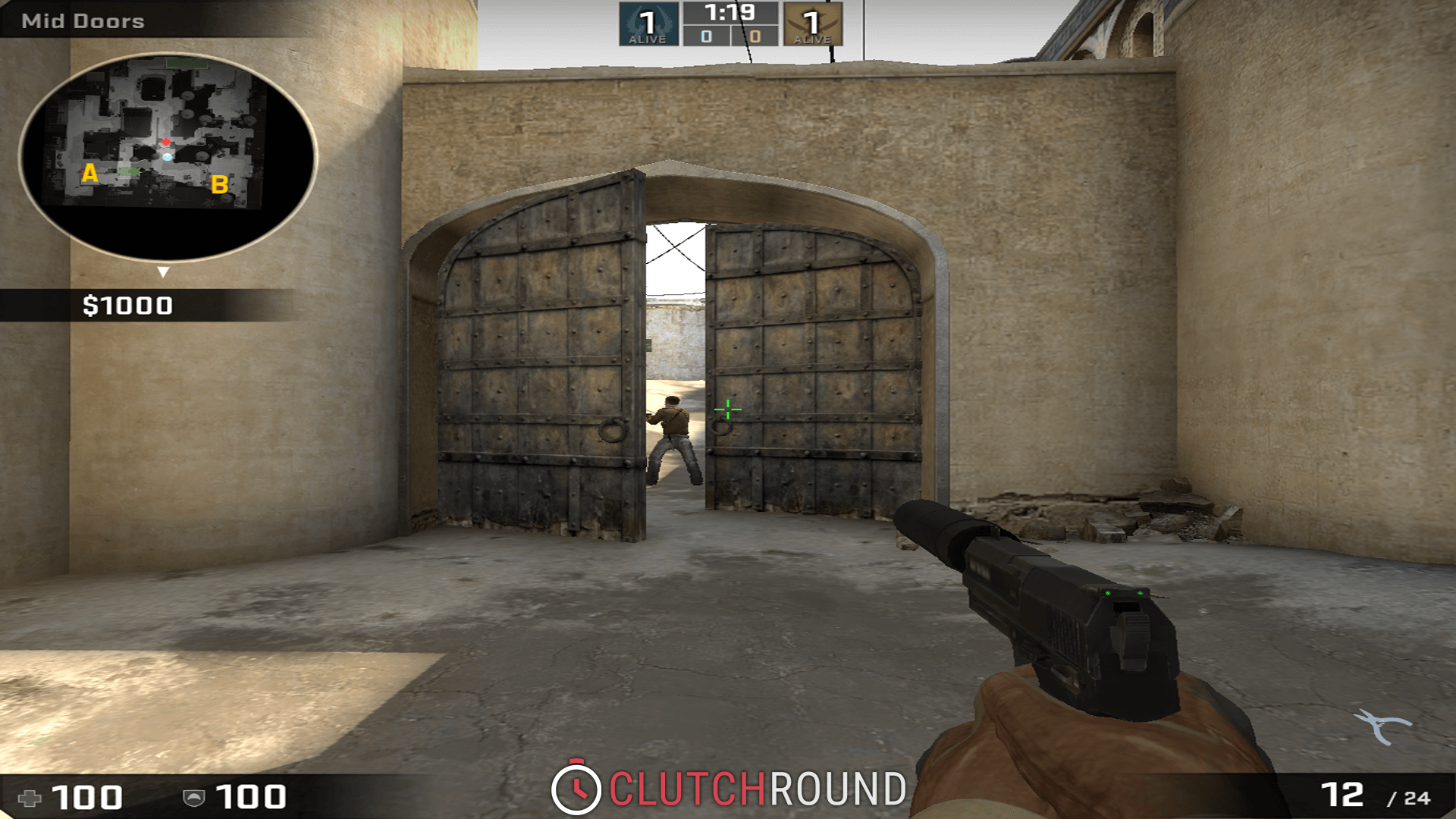 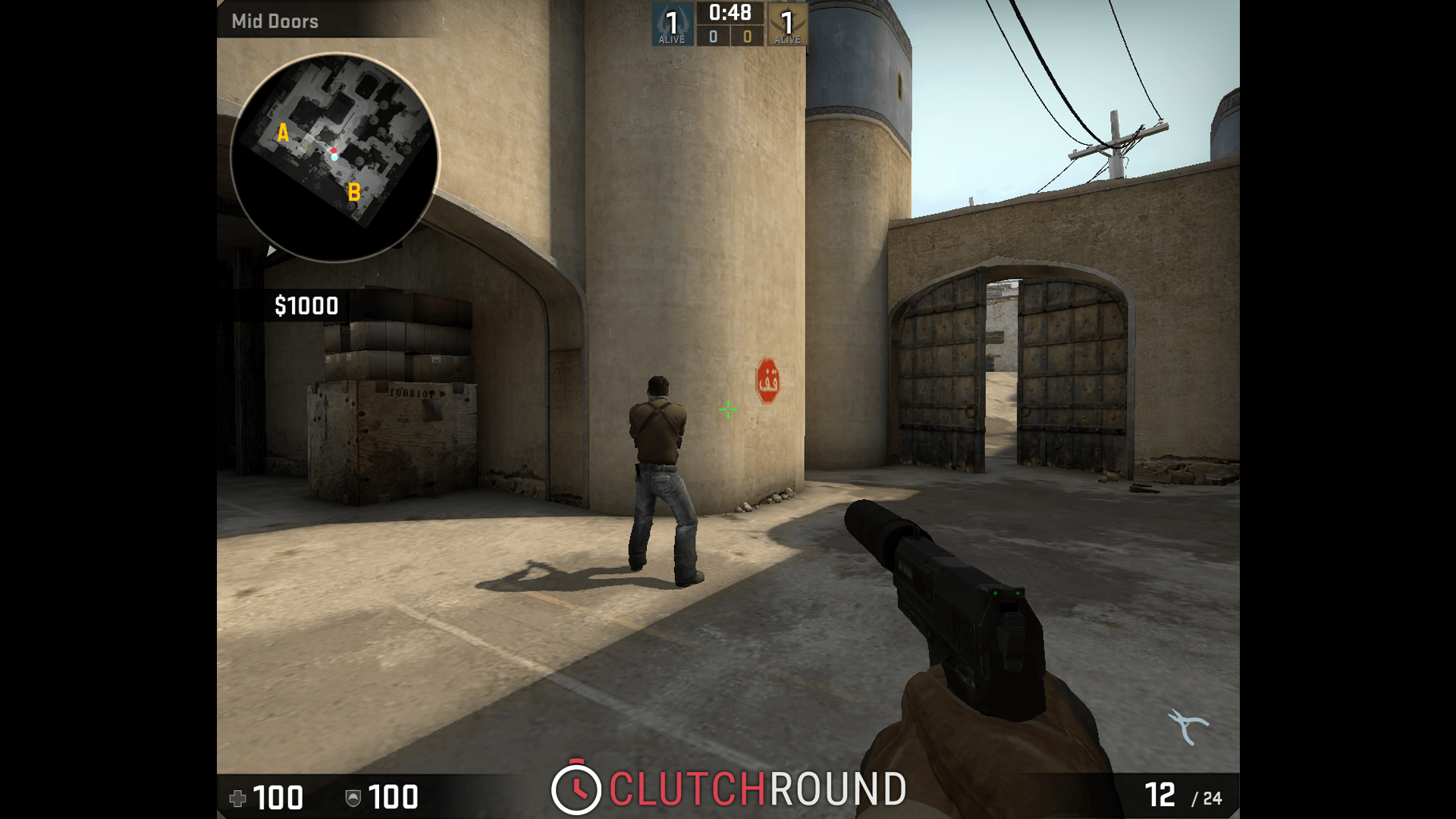 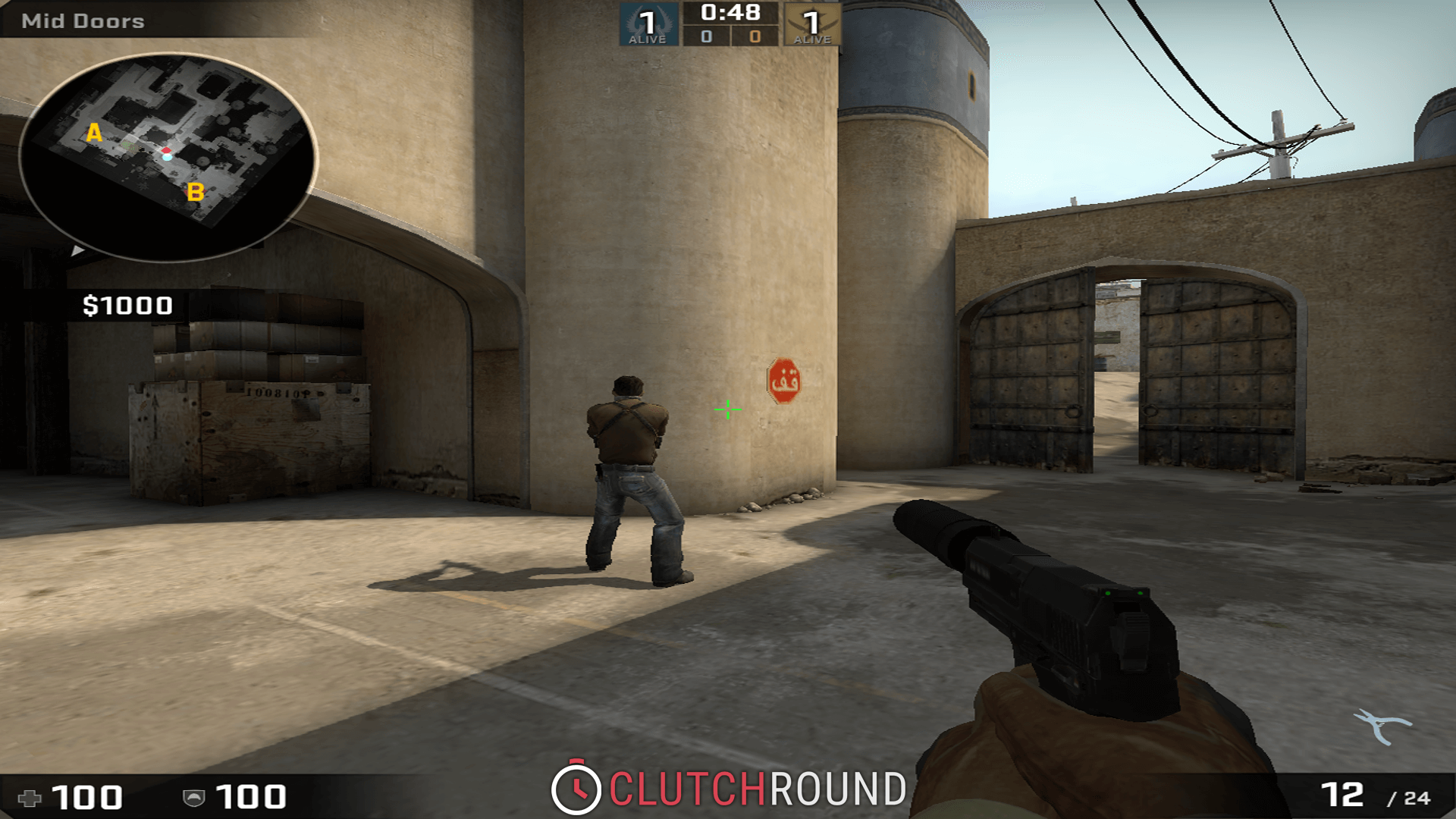