Did you see some professional players using weird oversaturated color settings in CS:GO? Or did you hear people talking about something called “Digital Vibrance“? This guide will help you to lift the secret behind Digital Vibrance, clarify the most common questions and show you the differences based on image comparisons.

Yes, there is an important difference between Saturation and Vibrance and you shouldn’t mix up this two terms. Saturation boosts all colors in an uniform way, while Vibrance aims to boost the more muted colors and leaves the already well-saturated colors where they are. You could say Vibrance is the smarter method of color controlling, because it automatically detects more muted areas instead of boosting all colors in the image.

The following image comparisons are edited in Photoshop as it’s not possible to capture Digital Vibrance on screenshots. We have used the Vibrance function inside Photoshop to recreate the effect of Nvidia’s Digital Vibrance (set to 100%). We tried our best to get an almost identical result, but you might notice a slightly different intensity of boosted colors during your own tests. Anyway you should get an idea what Vibrance changes. Please click on our Interactive Comparisons to view fullscreen-sized images on different maps. As you can see, Digital Vibrance is able to correct the grayish look of CS:GO to a certain degree. However some maps (like de_dust2) look rather oversaturated than natural. This is the result of brighter textures combined with the sunny lighting. You may need some time to adapt yourself to this unnatural look, but in general it’s really refreshing to see all the vivid colors back in the game. Let us take a closer look at the player models while using 100% Digital Vibrance… 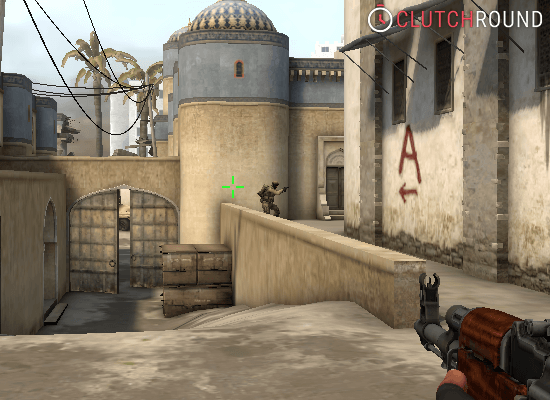 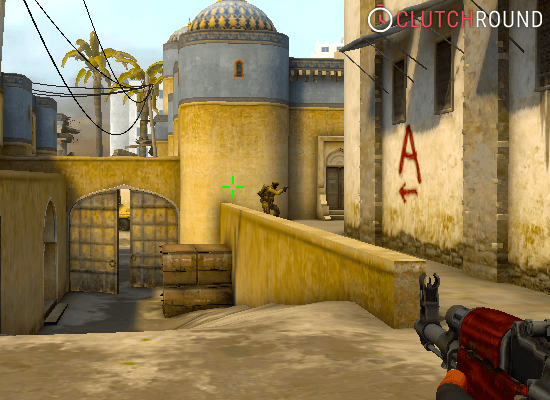 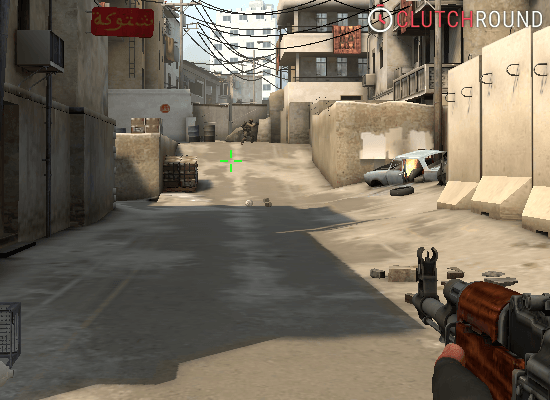 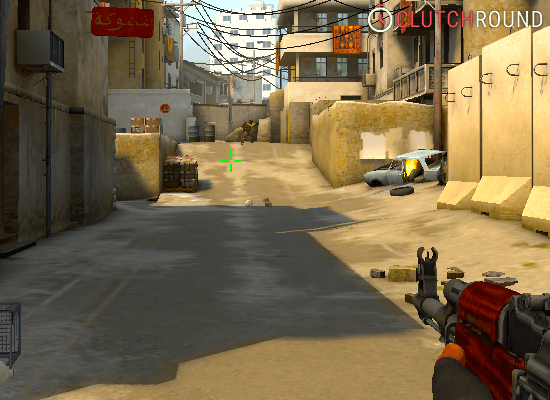 As you know, CS:GO uses the IDF (Israel Defense Force) CT player models on de_dust2, which are wearing olive green uniforms. Digital Vibrance slightly boosts the colors of the uniforms together with most of the map textures. We don’t gain much more visibility for the player models, but we got rid of the grayish monotonic look. You will notice a minor advantage when a CT model tries to hide behind a more colorful texture like a barrel or a box. 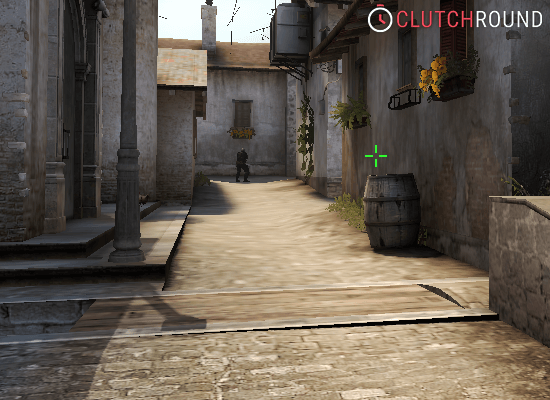 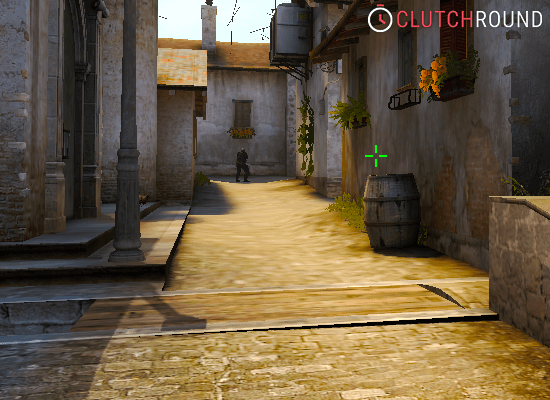 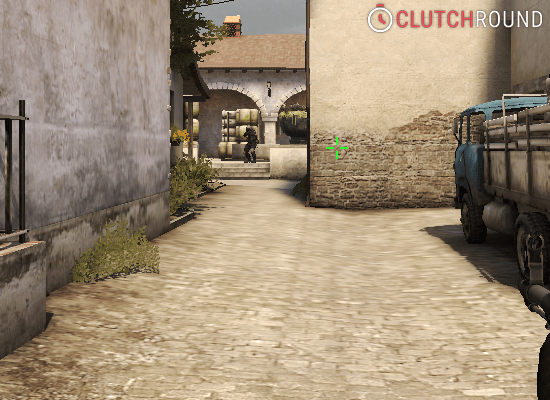 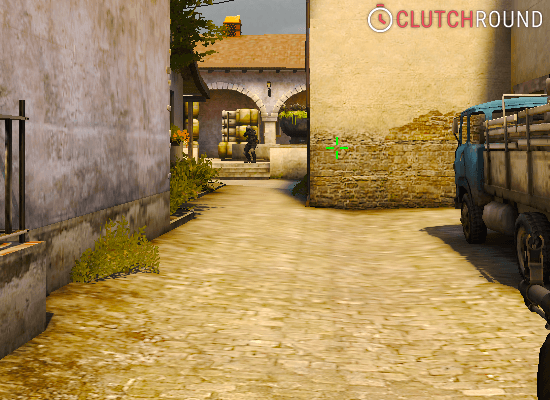 Playing de_inferno, de_nuke or de_mirage changes the CT model to British SAS. Now we are wearing dark colors, which are standing out from the map textures in the background. This is the point where Digital Vibrance gives you an advantage in visibility. It boosts the map colors, but leaves the dark player models almost untouched. Now it’s easier for your eyes to spot player models in front of boosted map colors.


Conclusion – What is the advantage of Digital Vibrance?

You would like to hear the short version? Well, it improves the visibility of darker player models and makes it easier for you to spot your enemies. But the real answer isn’t that simple. The problem with CS:GO is the really monotonic grayish color filter. The game blurs the line between map and player model and it’s hard for your eyes to detect the difference. For the most time you are looking out for motion in the picture to detect your opponents, but it’s really hard to spot a standing player at a long distance – especially when only a small part of his body is visible.

The advantage varies from map to map, because CS:GO uses different player models. The idea for Digital Vibrance in CS:GO is to make it easier to see the models in front of the background textures. de_dust2 is a good example where Digital Vibrance doesn’t give you a big advantage in most situations. However, there also maps like de_inferno, de_nuke or de_mirage, where the CT models change to British SAS. As we already mentioned here, this is the point where Digital Vibrance gives you an advantage in visibility. It boosts the map colors, but leaves the dark player models almost untouched, so it’s easier for your eyes to detect the difference between player model and background texture.

How to set up Digital Vibrance

Please note that AMD doesn’t offer something like Digital Vibrance in their driver settings. As an AMD user you have to raise your saturation level, which will boost all colors in an uniform way. The results will look different and might not give you the wished advantage. Unfortunately we haven’t done any tests for AMD cards yet. 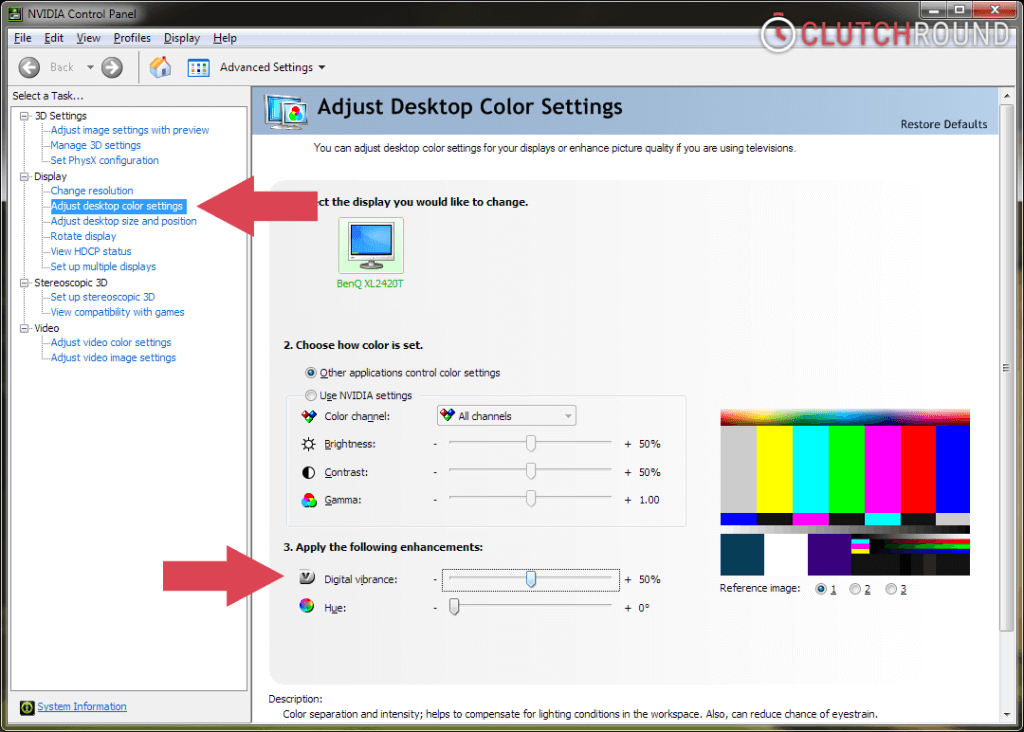 VibranceGUI is an application that automatically activates Nvidia’s Digital Vibrance or AMD’s Saturation when you are playing CS:GO. The tool is very lightweight, simple to use and of course VAC safe as it’s just utilizing the driver API.

Please visit VibranceGUI.com for further information and a download link. 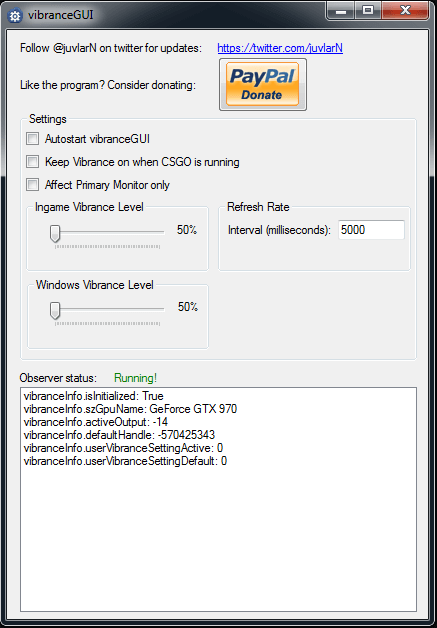